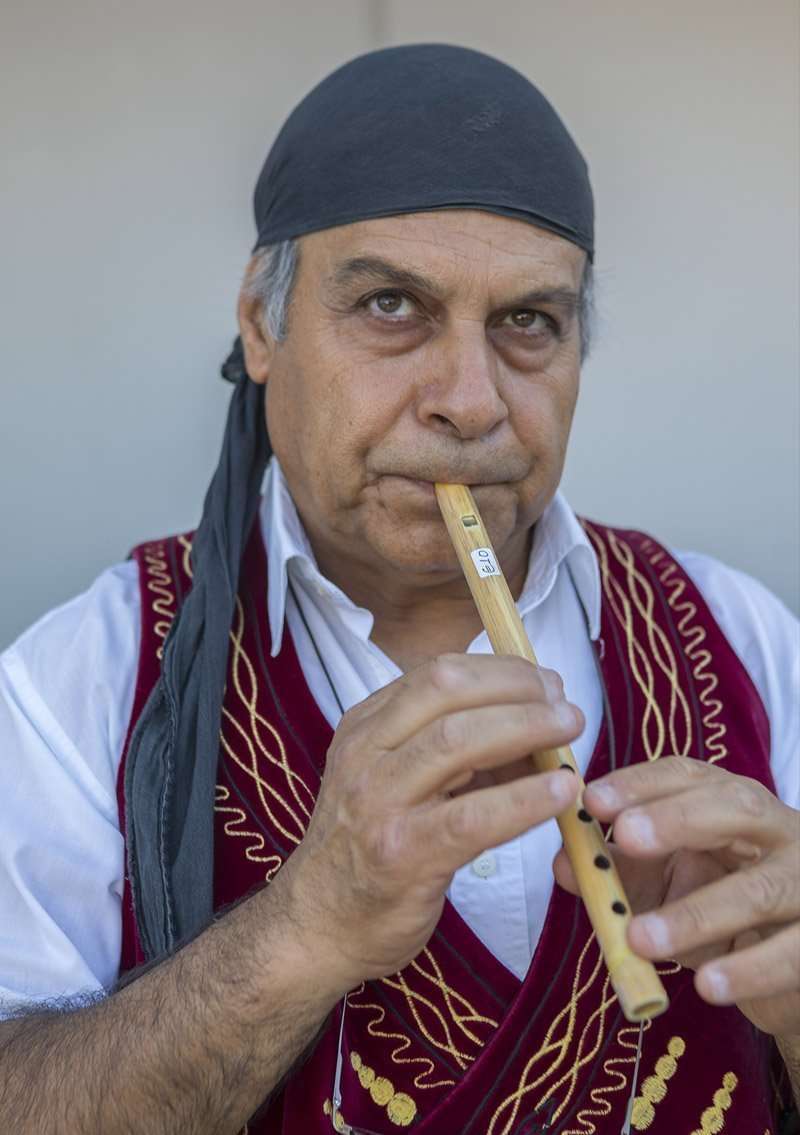 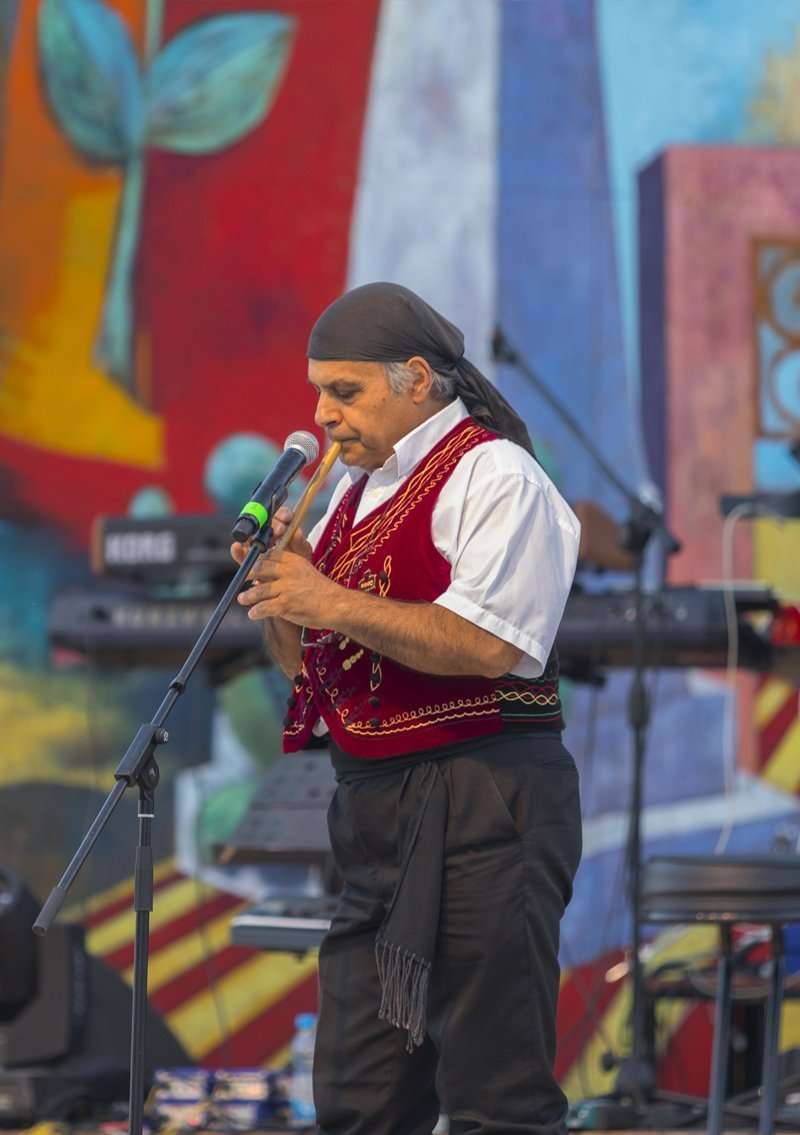 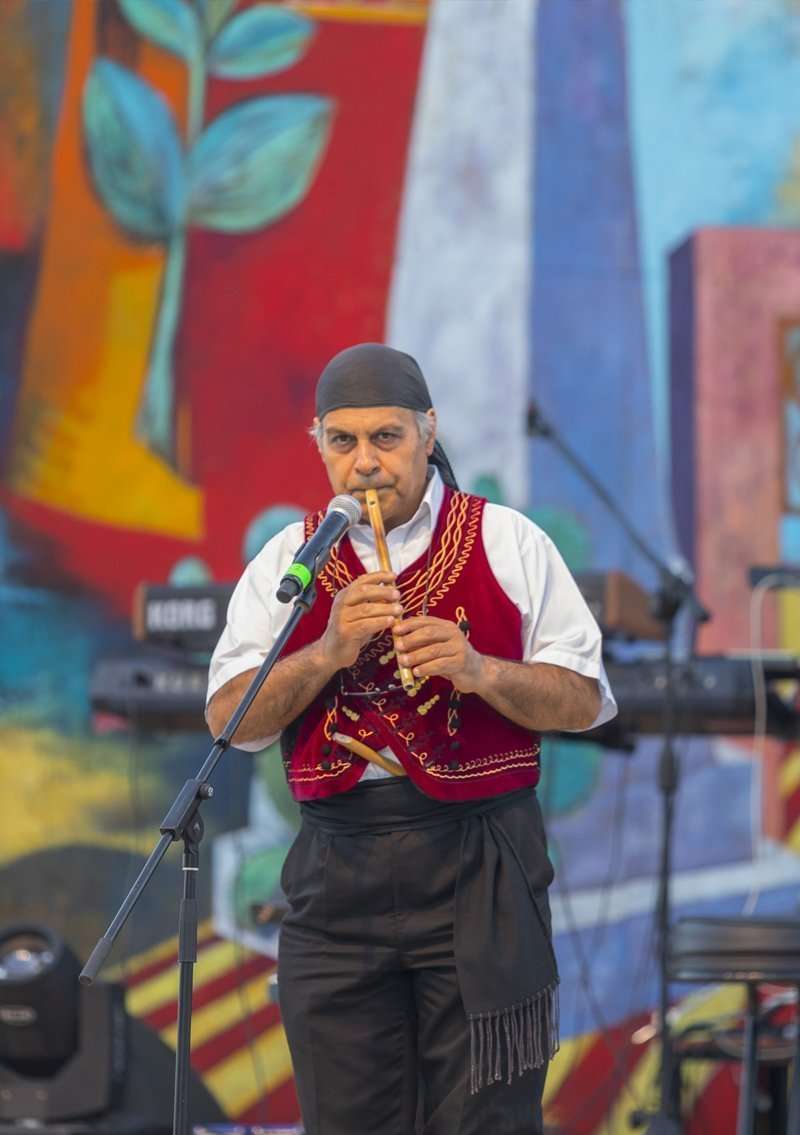 Live the country life by following the shepherds into the fields. Watch them tending their flock of goats or sheep and nearby, the loyal sheepdog that guards the flock. Once the flock starts grazing, the shepherds take out from “vourka” (a goatskin bag made from the intact skin of a goat) the “pithkiavli” (traditional fipple flute) and start playing it filling the air with magical melodies. The “pithkiavli” was the ideal companion of the shepherds for the long and endless hours in the fields, especially in the summer when the shepherds had to stay over the night in the fields. This habit was called “tzimistron”; the animals couldn’t eat well during the day due to the high temperatures and the shepherds used to sleep in the fields with them so they can eat early in the morning or late afternoon. The sounds of “pithkiavli” were also the communication system between the animals and the shepherds. Each sound and melody was associated to a specific task; it’s time to stop grazing, or it’s time to go back to the pen, or it’s time for water. 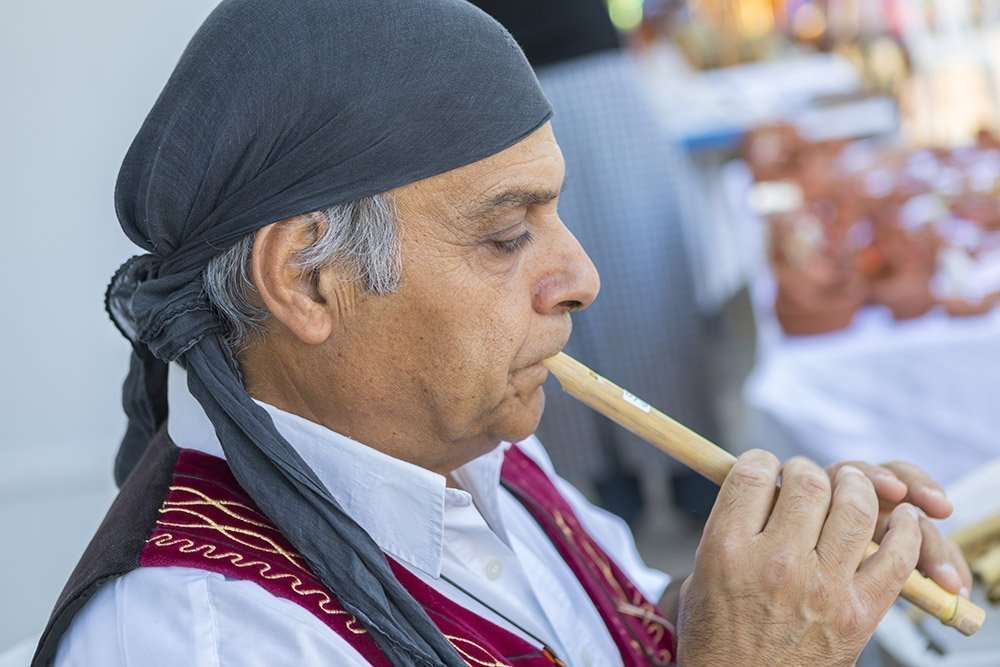 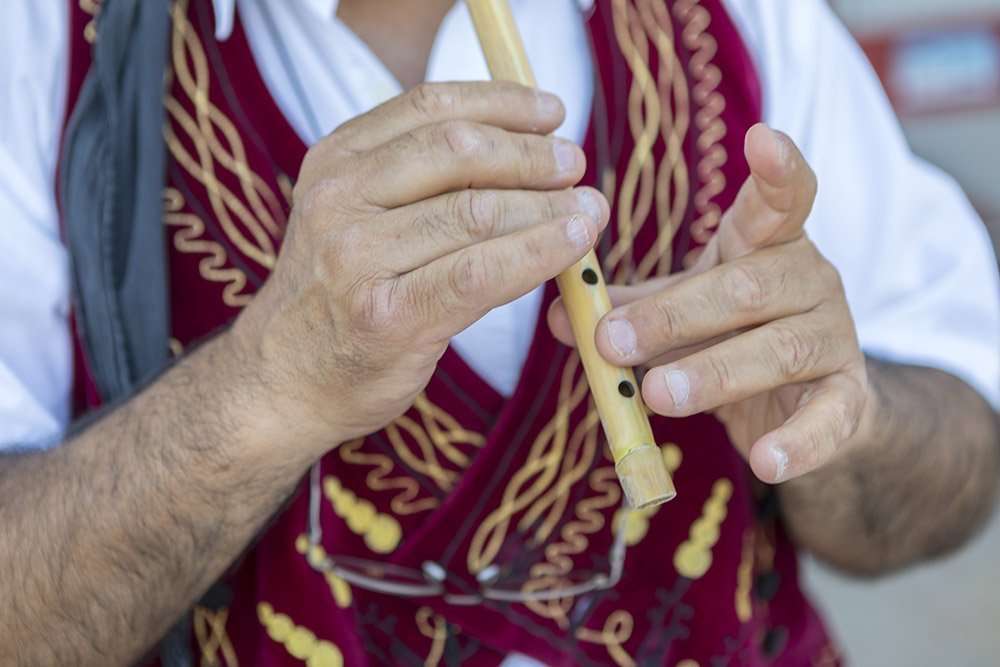 The makers and players of the instrument were mainly shepherds. The “pithkiavli” is made from reeds and in particular from the section between the two knots. Each one has its own sound and clarity, depending on its diameter and pipe length. The maker of “pithkiavli” must cut the reeds during December’s full moon. It is believed that “pithkiavli” is the most ancient Cypriot musical wind instrument. Findings from the sanctuary of Aphrodite in Pafos evidence the use of the flute since 2500 B.C., even in the church of Archangel Michael in Pedoulas village there is the Nativity mural of the 15th century depicting “pithkiavli”.

The “pithkiavli” and its magical qualities are present in the legends and local traditions of Cyprus. In Drouseia village, there is a cave dedicated to Saint Ampelis (Ais Amplias) where the saint was a shepherd and used that cave as his ascetic refuge. Shepherds pay homage to their patron Saint by leaving inside the cave “pithkiavli” as offerings, so that the Saint keeps their animals healthy. Call at Kataklysmos Festival (Flood Festival) in Larnaka in June to admire “pithkiavli” players to compete each other. Or head to Pachna village in early July to attend Shepherd’s festival; shearing and milking sheep and goats and preparation of dairy products are among the few things that you can do. 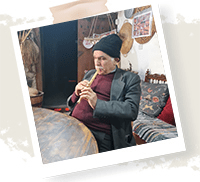 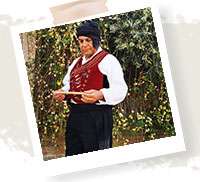 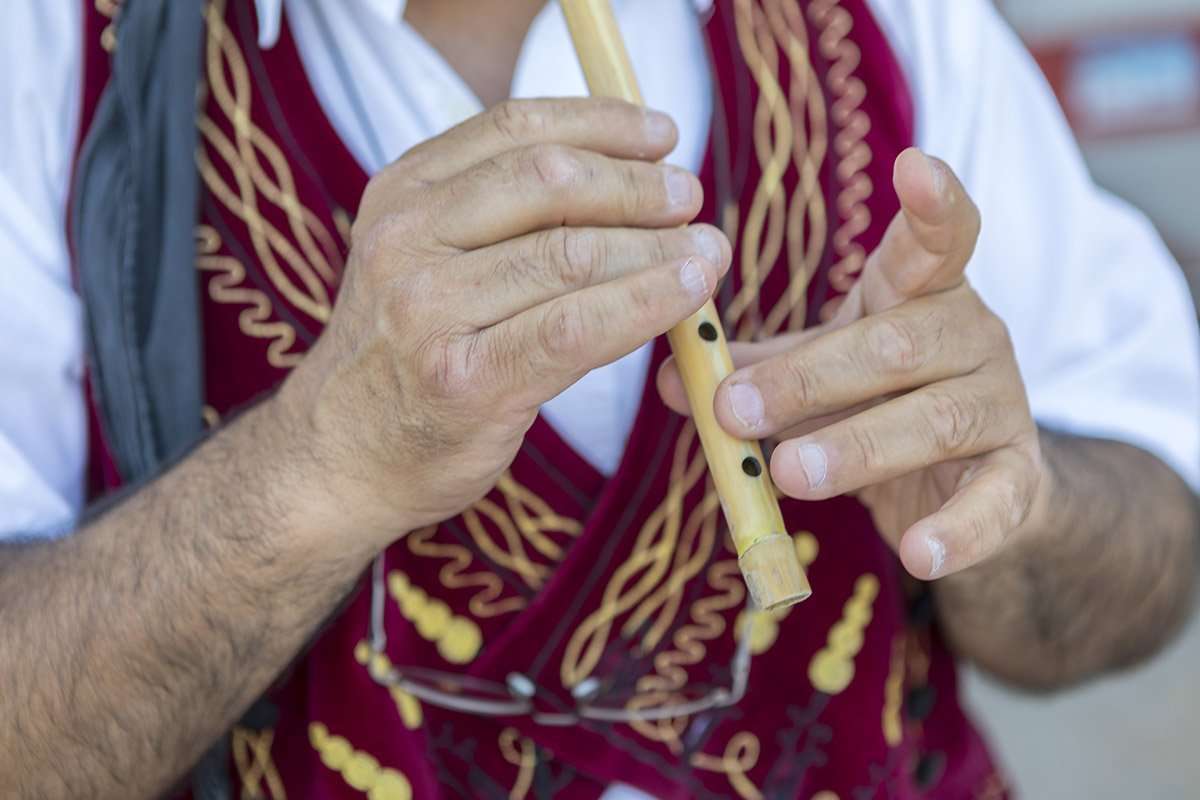