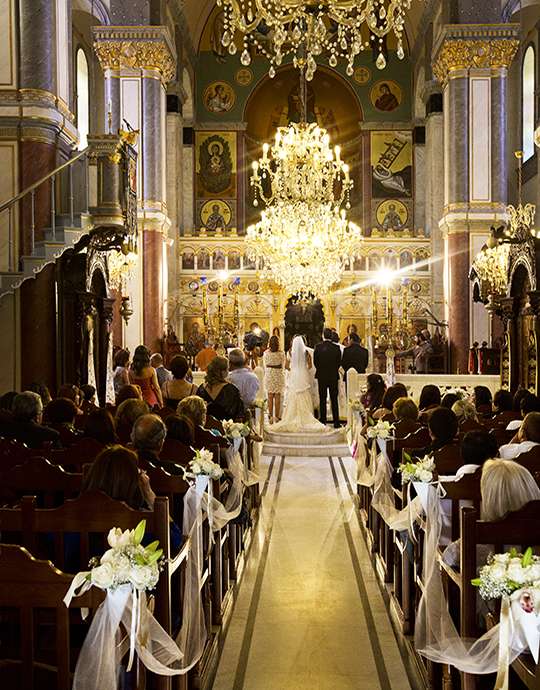 If you happen to run into a traditional festival or wedding in one of the Heartland of Legends villages in Pafos or Lemesos districts, pull over and join in. There is a big chance that Resi is served. Resi is a traditional wedding food, served only in these two regions. So, it is unlikely that you will have any other opportunity to taste it!

Resi is like porridge made from coarsely wheat boiled in meat broth. Resi preparation followed a special ritual in the past. Firstly, the wheat had to be washed and cleaned. It was put in baskets covered with red cloths and taken to the water fountain by young girls, accompanied by local musicians. They washed it seven times and then carried it back home where wheat was spread to dry. On the following day, boys and girls would gather to grind the wheat using stone hand mills, again along with music and songs. The wheat had to be peeled and slightly broken. In the afternoon, pieces of lamb meat were cooked in big cauldrons. After boiling on low heat, the bones were removed and the wheat was added. The mixture of wheat and lamb meat was vigorously stirred until it became smooth and velvety.

Nowadays, this ritual is partly abandoned, but it is occasionally revived in a few festivals or weddings, if the couple wants to follow the old traditional customs.

If you get the chance, try this delicious food. No matter whether you like it or not, you will never forget its distinct taste!