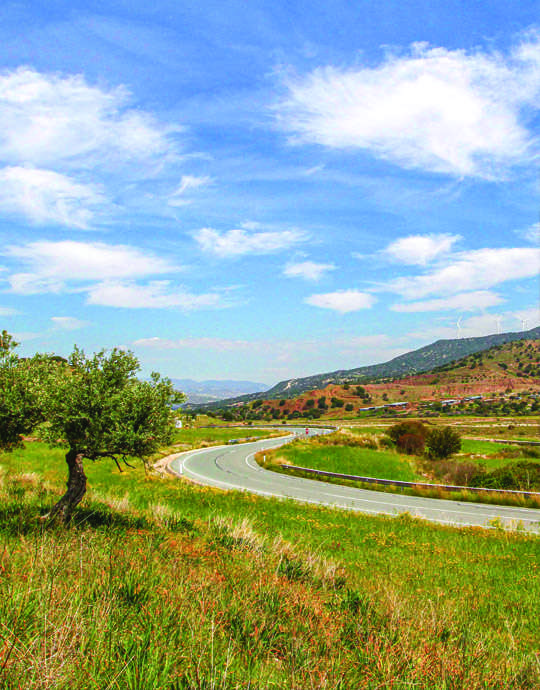 Did you know that you can predict the weather for the remaining of the year by paying close attention to the weather in the days of August? This is what we call “Minallagia”. It derives from two Greek words: “minas” (month) and “allagi” (change). It is a very old practice of meteorological observation and divination passed down from generation to generation.

The core of Minallagia is the month of August. The weather conditions during its first 12 days are believed to project the weather for the rest of the year (one day for each month). Some consider the first 3 days of August as “Kakaouskies” (unlucky/bad August days) and start their observation on the 3rd day instead of the 1st. So here it goes! The first observation day (either the 1st or the 3rd of August) represents August, the second one is linked to September weather, the third to October, the fourth to November, the fifth to December and so on.

So, keep your eyes open and observe the details on August days! You will be able to make good planning and to keep your friends posted on the weather for the rest of the year!

Greek mythology has several stories that connect the weather to the moods and feelings of gods. Click on the link to read the story of Odysseus and Aeolus, god of winds.

Find more about this story

After escaping the island of Sicily, Odysseus’s men were caught in the middle of a storm; they were then led to an island seemingly floating above the waters. They climbed atop the land, looking for safety, and they were received by the king of the floating isle, Aeolus, who offered them shelter for a few days.

Once ready to continue their journey home, Aeolus, god of wind, offers Odysseus a bag filled with strong winds but warns him not to open it. Aeolus then casts a favorable west wind, Zephyrus, to blow Odysseus’ ship towards his destination.

Odysseus and his men sailed the seas for eight straight days with no rest or sleep, only resting once Odysseus had caught sight of their homeland. But as he was asleep, his men opened the bag of winds thinking that Aeolus had offered him gold. Suddenly, strong winds escaped the bag, leading them off course for several days, and landing them on Aeolia Island. Odysseus and his men asked Aeolus for help, but he turned them down because the other gods had cursed them and Aeolus did not want to go against his siblings’ will.

After Odysseus ship had left the island, Aeolus realized that Odysseus had seduced one of his daughters. Eager for revenge, he asked for Poseidon’s help, who triggered strong sea storms and led Odysseus ship off-course to dangerous islands such as the island of the Laestrygonians, the man-eating giants.

The first to disassociate meteorological phenomena from Gods were the ancient Greek philosophers who used the method of observation to explain the weather and proved its repetitive cycle. The need for weather forecasting was vital for the survival of our ancestors as they depended on it for growing their crops and sustaining their livelihood.