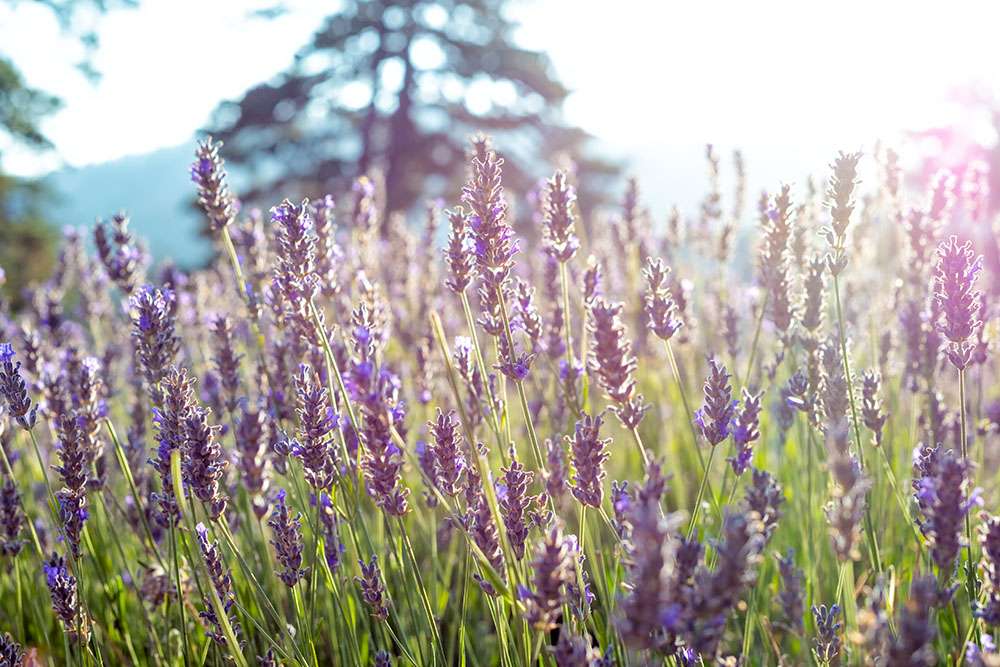 For a beautiful skin or a better sleep, lavender is what you need!

This aromatic herb with silvery-green foliage and tiny purple flowers has found its kingdom in Platres village. It was brought to Cyprus by the British colonials about a century ago and it was first planted in Platres, a colonial administration centre and resort.

The local women quickly discovered Lavender’s properties and planted it in their gardens. The knowledge of the healing properties of lavender was passed down from generation to generation, and nowadays people of Platres swear by this aromatic plant. It is no surprise that Platres village is known as “The Lavender Village”.

Visit Platres to celebrate the Lavender Festival with the locals. Find out about the plant’s healing properties and culinary uses at the workshops. Take part in lavender distillation and smell its amazing aroma while creating your own lavender bouquet. Try our unique lavender yoghurt, as well as other lavender delicacies and organic cosmetic products.

The central square of Platres will host the Lavender Market with producers and exhibitors from all over Cyprus. The festival will also feature a joyful recreational programme, children activities with interactive games and guided walks with herbalists in lavender plantations.

Follow our Aromas route to discover the abundance of herbs and aromatic plants and find out the stories behind them.