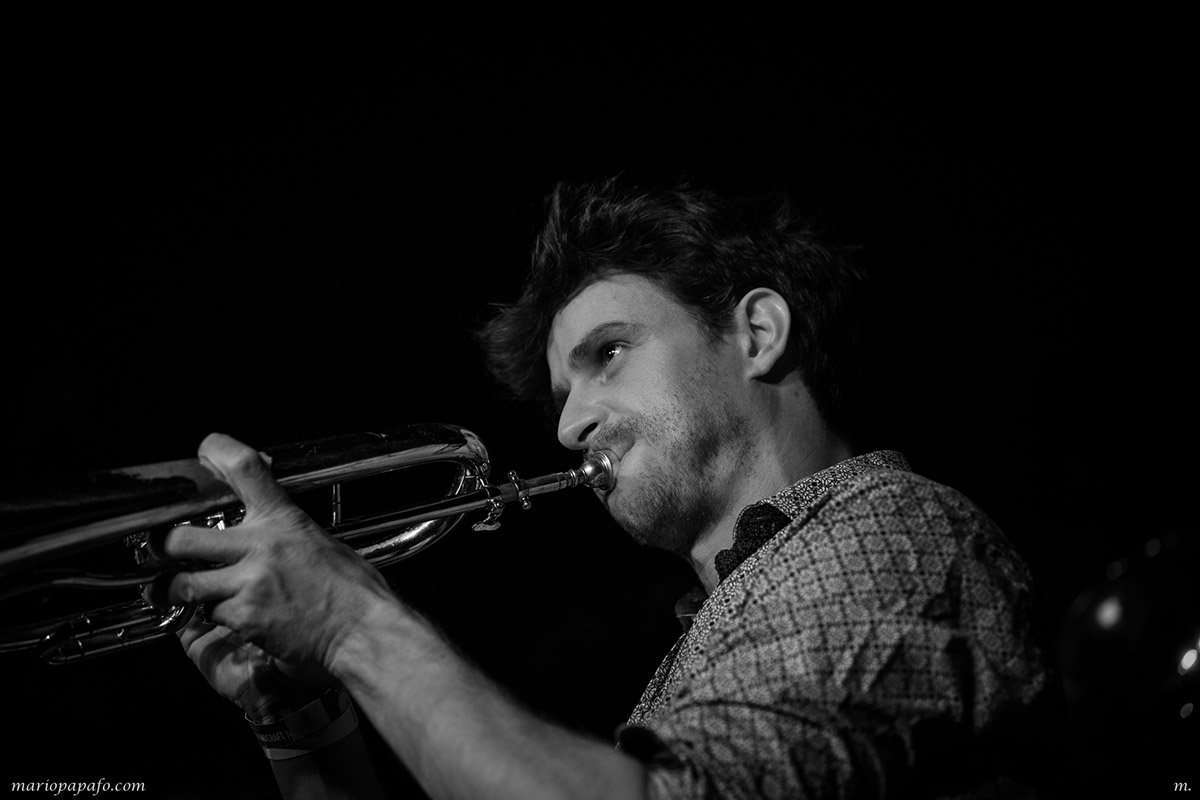 On a starry August night, you might find yourselves in the village of Yialia, along Cyprus’s Route “Heartland of Legends”, on the northwestern coast of the island, walking along the beach, breathing the sweet sea breeze, with the constellations hovering over your heads. You might think, “It feels like magic”, well it may just as well be magic. Look up and locate the Ursa Major (Great Bear) constellation, which is the characteristic group of stars of the northern hemisphere, and you, may wonder why it is called like that. Well, let me tell you the story of the nymph Callisto, one of the virgin maidens, escorting Artemis the goddess of hunting. Zeus, the thunder god, seduced Callisto and she became pregnant with his child. Artemis expelled her from her entourage and the goddess Hera, the jealous wife of Zeus, transformed her into a bear, but not before, she gave birth to a son, Arcas, who grew up without his mother and became a skillful hunter. One day while hunting he came across a bear who charged upon him. It was his mother Callisto who recognized him and tried to hug him. The young boy was about to kill the bear and Zeus, not bearing to witness such a drama, transformed the boy into a bear as well in order to recognize his mother. He took them both up on the sky and turned them into the constellation of Ursa Major (the Great Bear).

Combine this magical atmosphere with music and you feel as if you entered another world, the world of fairytales, like the one unfolding in the sky above you. The Paradise Jazz Festival is a well-established yearly event, which was hosted in Yialia village for the past 3 years. Yialia is situated on Cyprus’ northwestern coast, between the villages of Argaka and Agia Marina and part of the village extends into the Pafos pine clad forest. 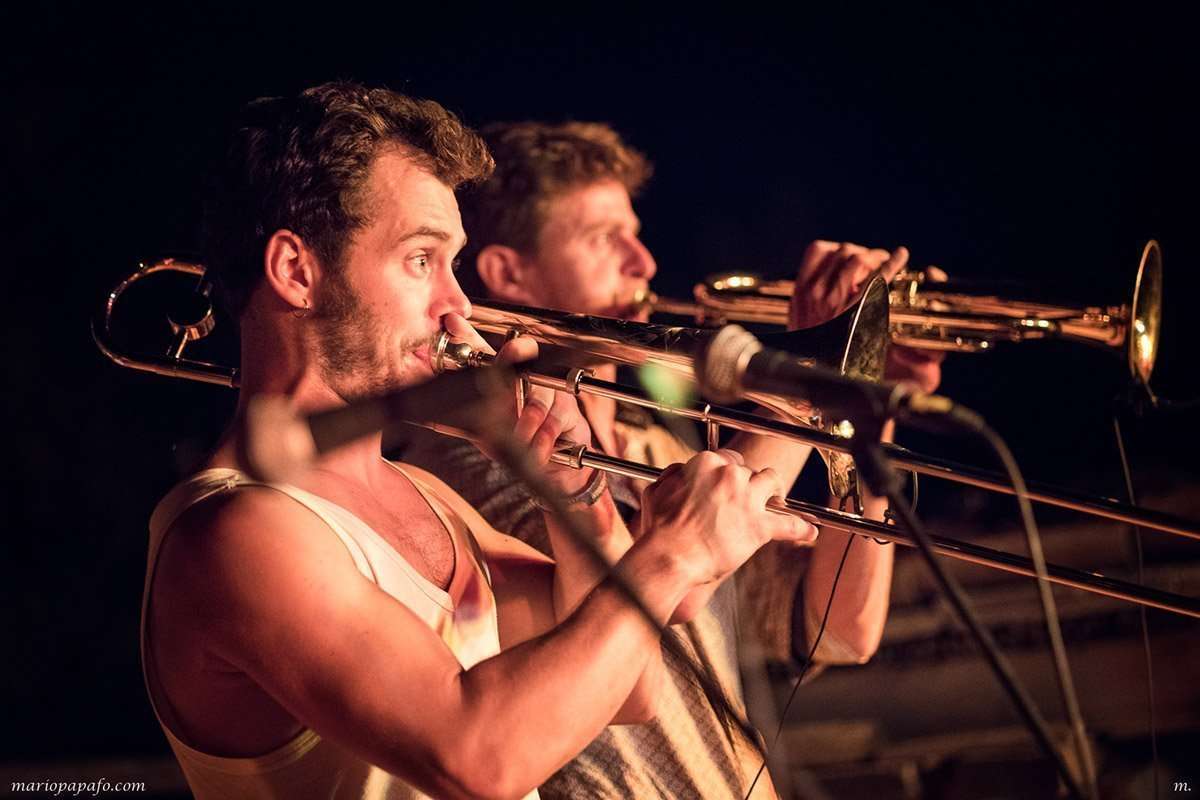 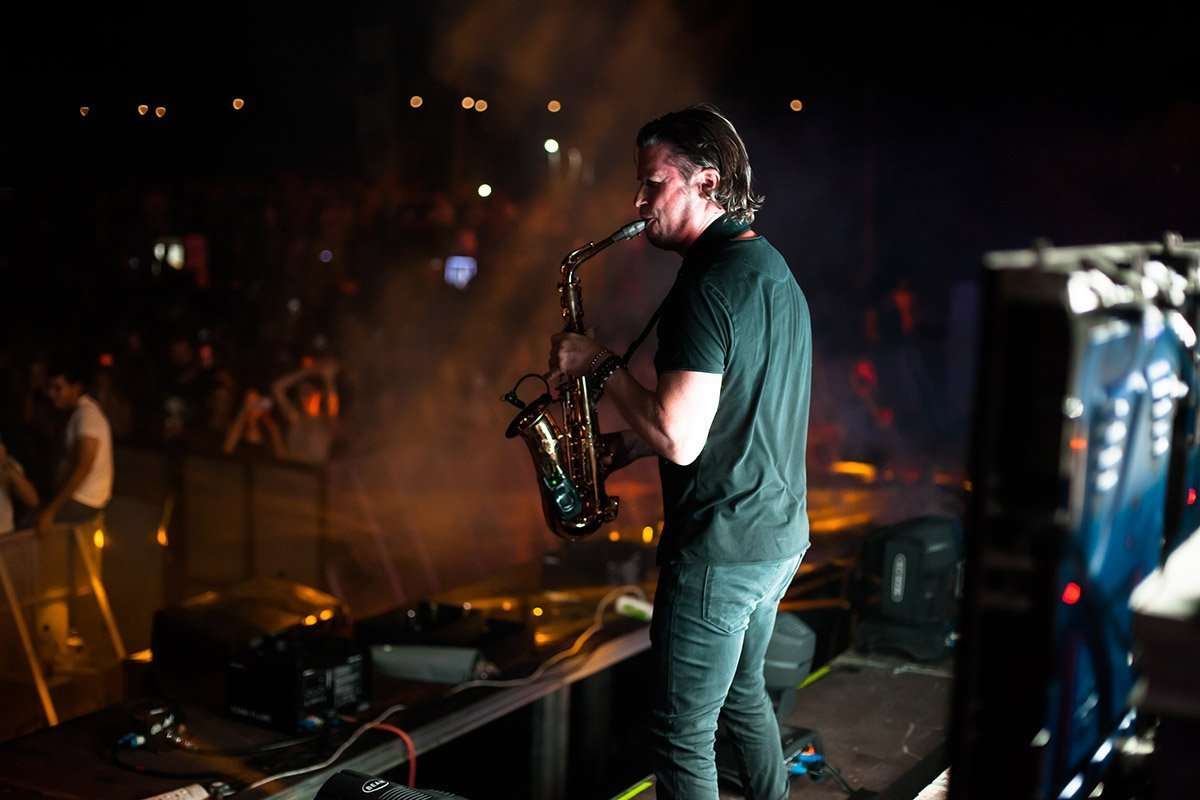 This Festival is a beloved, non-profit, cultural event that was founded in 1999 by David Locke and a local, Socratis, proprietor of the Paradise Place bar in Pomos village. Originally the festival invited London’s best jazz musicians to perform in a relaxed and inspirational location. Gradually the festival attracted performers and audiences from all over the world thus becoming an event with and international flair. With the support of Cyprus Jazz Musicians and the addition of Mr. George Koulas as Art Director, the festival evolved and gained an institutional character where the purpose now is to present island`s best quality music, jazz roots and not only. Paradise Jazz Festival supports the progress and authenticity of our island`s musicians and encourages collaborations with international artists. The quality of the participants, the great audience and the beauty of the location, make this musical event unforgettable. Jazz lovers can enjoy 2 days of high quality music in an area blessed with wonderful landscapes and villages where one can still feel the traditional Cypriot hospitality.

If you decide to join this music event, you might want to take the opportunity and hike in one of the nearby nature trails into the Akamas Peninsula or swim in the crystal-clear waters of Latchi and Pomos areas, or at the beach that gave its name to the Festival, the Paradise Beach.

Feel the rhythm; meet the jazz musicians; smell the fragrant air of the Pafos forest, and you will forever cherish this beautiful memory.

Health protocols implemented to deal with COVID 19 pandemic have led to the cancellation or postponement of events, which require large gatherings. Our Heartland Events include annual/ bi-annual events and are listed here to help you organize your next trip. We will update our selection of events according to the latest developments, however please check with the event organizers before visiting.