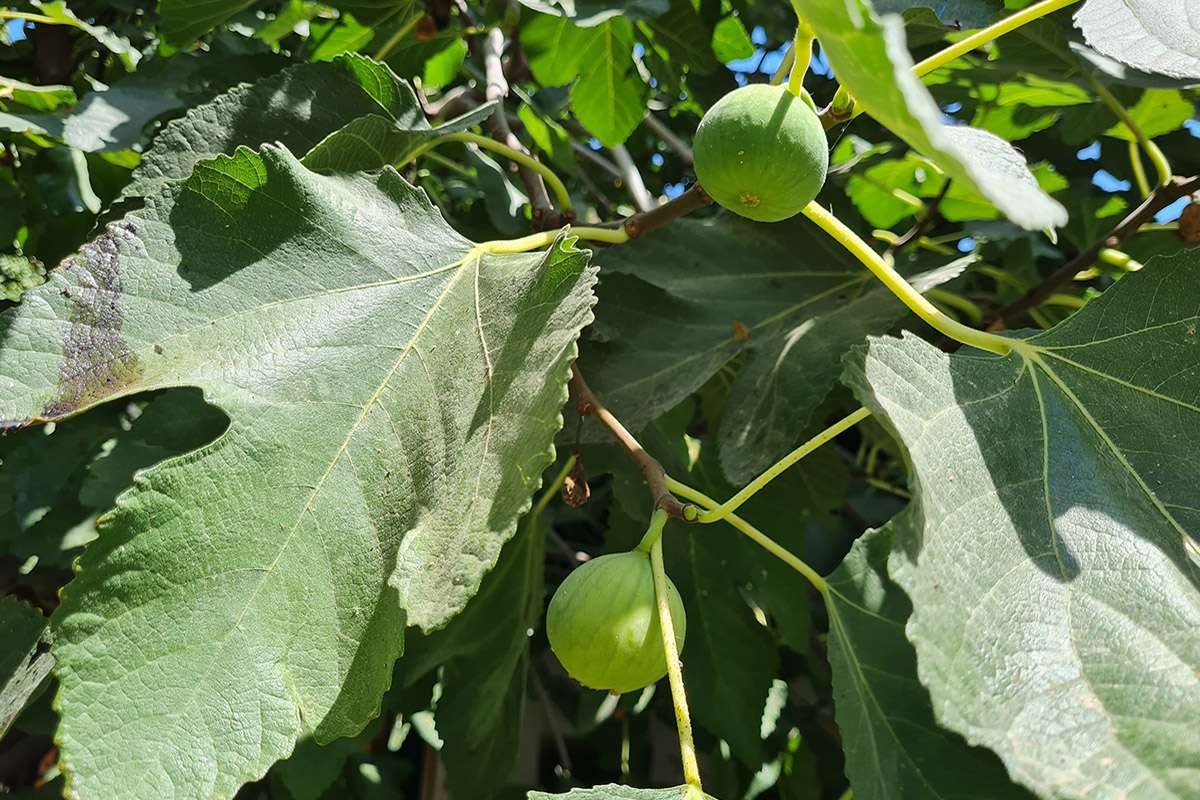 One festival…two leading roles: figs and halitzi cheese. Kato Pyrgos of Tillyria region, the seaside village built on the northern foothills of the Troodos range, celebrates its two main products. Although the drive to this quaint village is long, you will be generously rewarded with breathtaking views of ragged coastlines and pine-covered mountaintops all along the way.

Fig trees are abundant in the area and can be consumed either fresh or dried. Figs of “koutsino” variety of Tillyria are considered the best and are used for making “pastosyka” (sun-dried figs).

Kato Pyrgos is also famous for its luscious cheese “Halitzi”, an exclusive dairy product that even many Cypriots do not know about. It is a soft white cheese with holes and a slightly sour aftertaste. The word “halitzi” means pebble or stone and the cheese is probably named so due to it its pebble-like shape.

Make your way to the festival to taste and buy local delicacies such as “pastosyka” (sun-dried figs), “sykopitta” (fig pie), “glyko syko” (figs spoon-sweet preserved in syrup), fig jams and halitzi cheese. The festival features concerts of famous Greek singers and traditional music and dances. And of course, you can always spend the night at one of the local hotels on the beach or up the hill.

Click on Our Crops in the Heartland of Legends to learn more about our star produces and find out the stories behind them. Follow also the Milky Way tour for more stories and traditions related to dairy products.