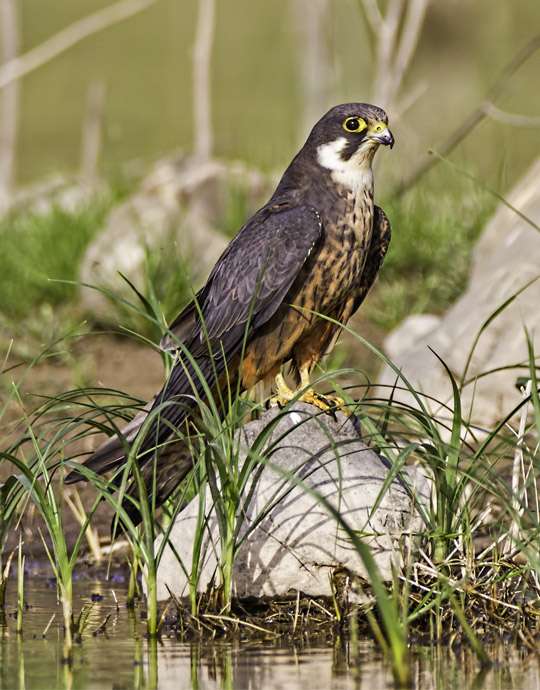 The Cliff of Episkopi is a fascinating 70-meter high landscape from where you can enjoy breathaking views of the sea. Apart from the beautiful scenery, it is  of great ornithological interest too. Falco Eleonorae is a bird that breeds in Cyprus though you cannot encounter it that often. For this reason bird watchers flock around the Cliff of Episkopi, one of the few places on the island where the species nests. 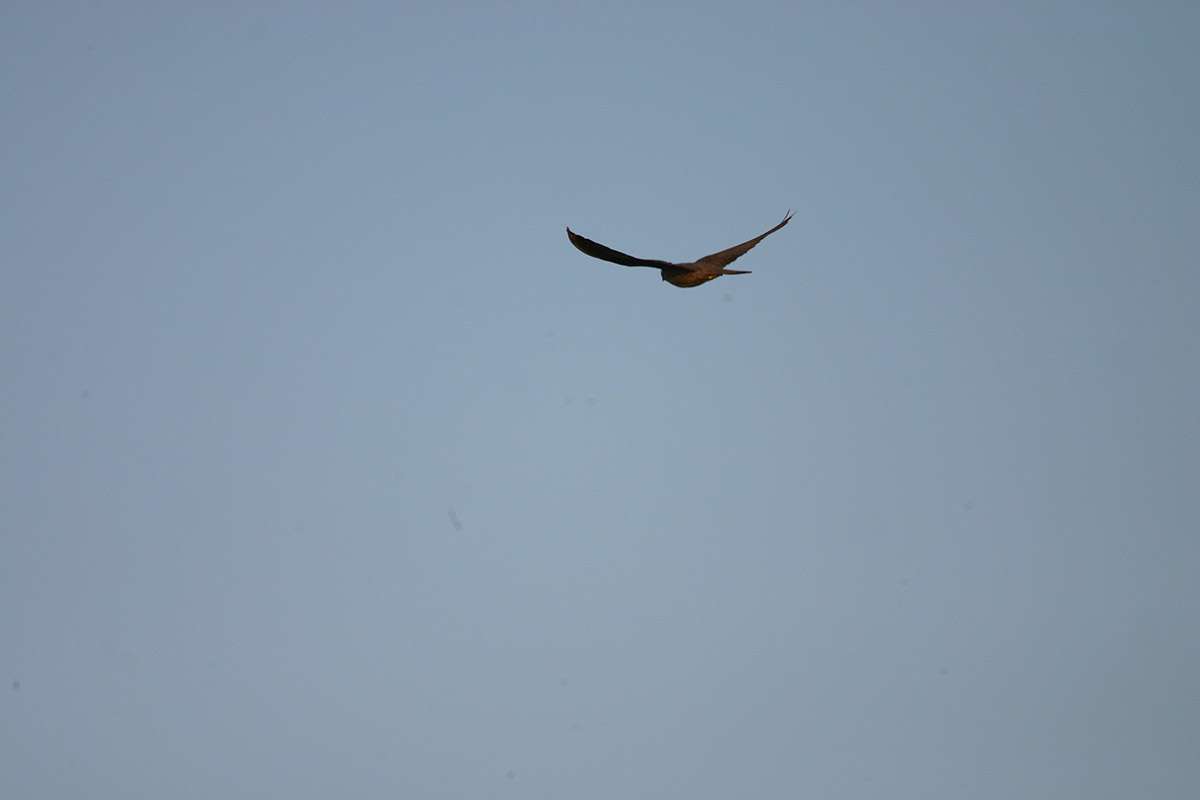 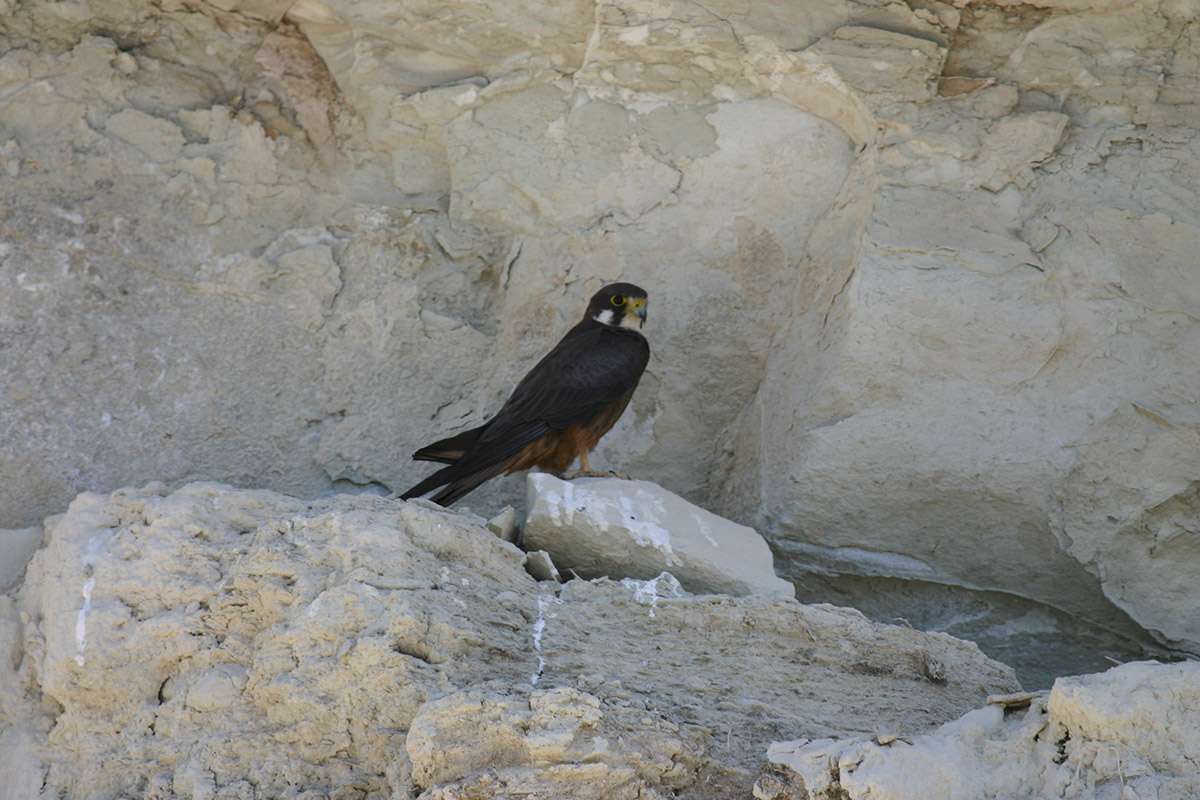 Eleonora’s Falcon is a special species, being the fastest bird on Earth when performing the stoop which involves soaring to a great height and then diving steeply at speeds of over 320 km/h, hitting one wing of its prey so as not to harm itself on impact. Another notable behavior feature is that the male passes prey it has caught to the female in the air. To make this happen, the female actually flies upside-down to receive the food from the male’s talons.

The bird was named after Eleonora, the wife of Peter the 1st, the Lusignan King who reined in Cyprus from 1359 to 1369. In the Middle Ages, Eleonora’s Falcons were coveted pets, greatly sought after to be trained and used for hunting. At that time, the falconer, the person in charge of the falconry, was held in high esteem. Falconry has been declared “living human heritage” by Unesco, and there is a variety of medieval drawings depicting falconry as a noble sport and a status symbol in Cyprus.

The way Eleonora’s Falcons hunt is quite impressive: as a rule three falcons fly over the sea at a short distance from the coast, gliding at three different heights: one hovers over the waves, a second one high up above the coast cliffs and a third one somewhere in between, leaving little chance for their prey to escape. They plummet down or shoot up, catching the small migratory birds in the air. Their flight is fast and powerful, allowing them to change direction swiftly.

In the Cypriot folk poetry, the beautiful eyes of a maiden are often compared to the black, piercing eyes of the falcon: “For black eyes I am prepared to burn and starve, but for the falcon adorned eyes I can die”