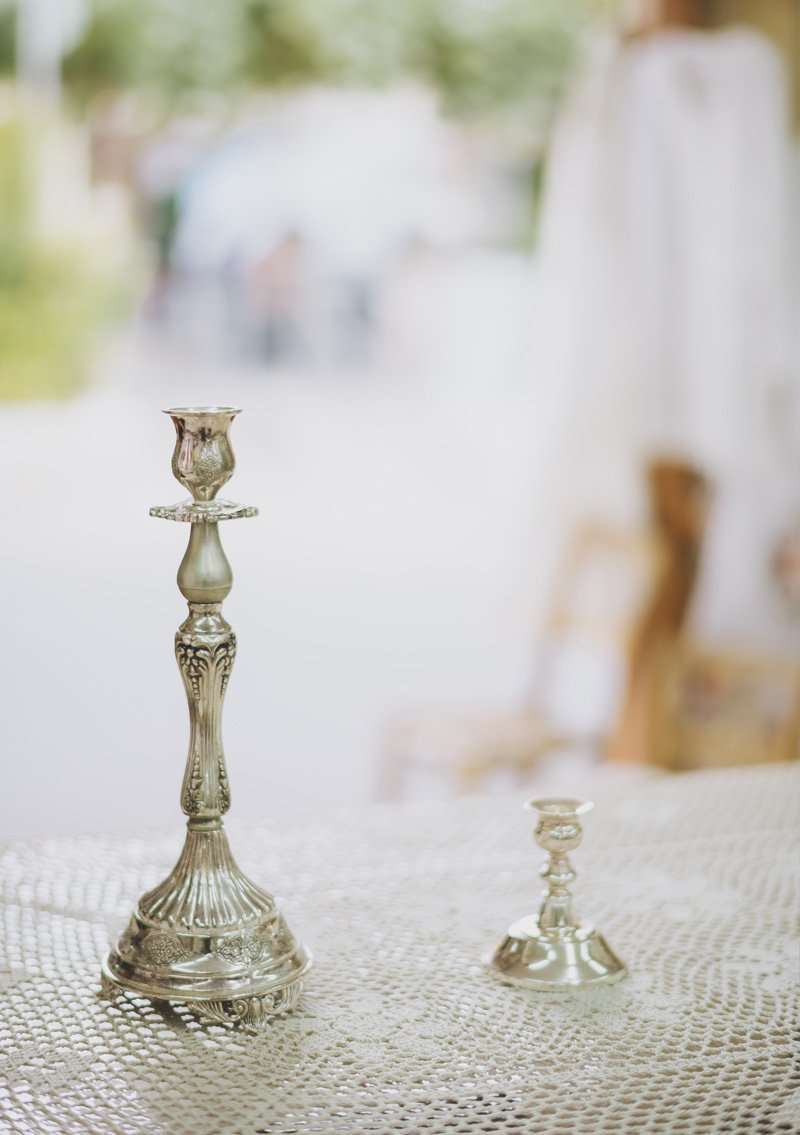 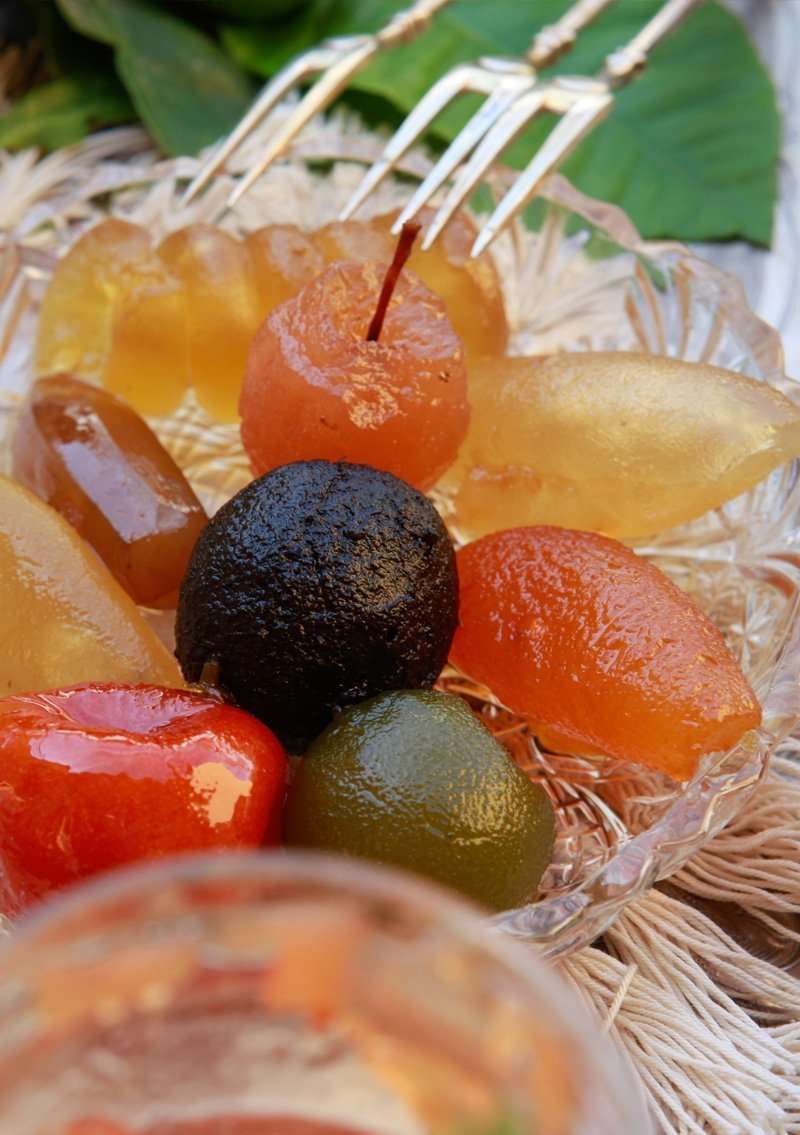 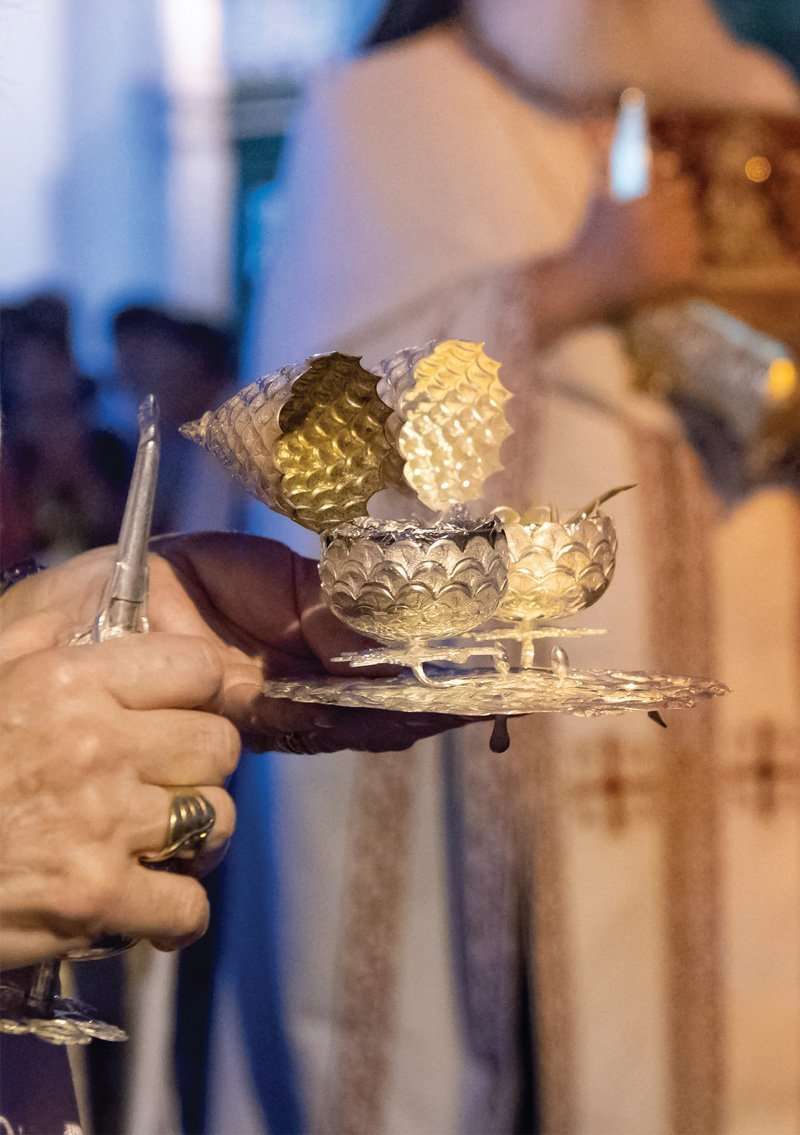 The people in the villages of the Heartland of Legends will welcome you warmly and will open their homes to make you feel the Cypriot hospitality. They will treat you with desserts or tablespoon sweets served in small spoons (koutalouthkia) or two-pronged forks (protsoues). This dessert cutlery is made of silver and is artfully crafted by local silversmiths in myriads of shapes and varieties.

In the cobbled streets of Lefkara village, get acquainted with the local artisans. Lefkara is famous for its silversmith that dates back to the 18th century. In one of the local workshop, experience the processes of forging silver to make jewelry, religious artifacts or domestic tools. Engraved, imprinted, perforated, casted and filigree are the most common techniques used by the craftsmen. 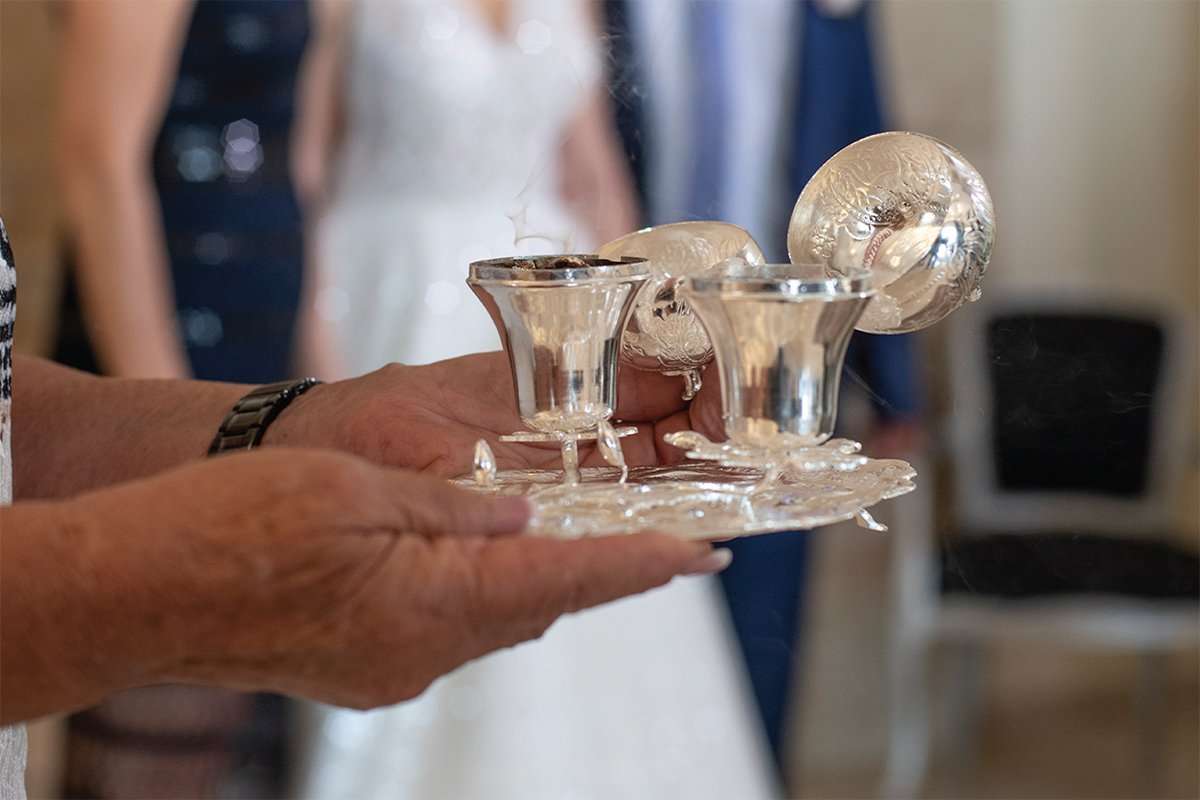 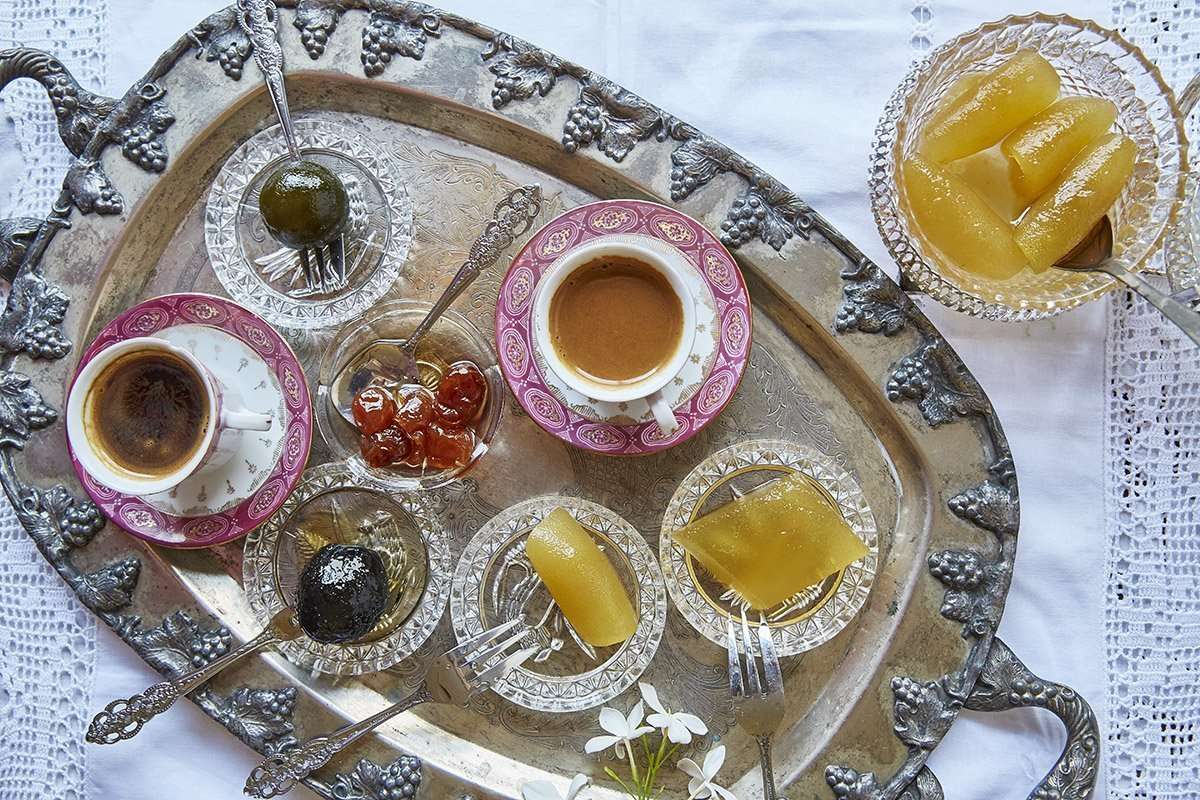 Filigree or trifourenia is a jewelry technique, which found exceptional artistic expression in Cyprus. The metal is first rolled into a thin bar and then it is pulled through the successively smaller holes of a special plate until the silver wire has acquired the desirable thickness. The wire is then twisted and curled into traditional shapes and designs to create jewelry, cutlery, bowls and other precious objects of beauty.

Many ecclesiastical objects are decorated using the filigree technique. Also embossing and engraving technique were commonly used, especially for larger objects. Step in any church village and get enchanted by the silver vigil lamps, chain hanging censers, silver-plated icons, cherubim sets and silver covers of gospels.

Kapnistomerrecha (censers) are houseware found in every Cypriot home and they were used by the lady of the house only during official ceremonies. For example, in the church when she is organizing a celebration to honor her patron saint, during religious processions in the village, at weddings and baptisms, or to welcome guests to her home. Kapnistomerrecha come in various shapes: pomegranate, pear, apple, pine cone (called mappouros). Kapnistomerrecha consist of a hand held censer with two pots for kapnisma and one sprinkler jar with a narrow nozzle (merrecha) for dispensing rose water. For kapnisma, small charcoals are placed in one pot and in the other one dry olive leaves. The fire pot symbolizes the Virgin Mary and the charcoal Jesus Christ. The smoke comes out of the censer and flies up to the sky, carrying our prayers and wishes to God. Merrecha contains rose water and is used for sprinkling it on ones hands. This ritual represents the myrrh-bearing women who came to the tomb of Christ to find it empty on the morning of the Resurrection Day.

Gold jewelry was rare on the island and only rich bourgeoisie and the prominent villagers could afford it. Jewelry was made of low-grade gold, which was then gilded. But, there is always a story or a legend, about golden carriages or lost sacks packed with gold coins. In the village of Lympia, a local legend speaks of a golden carriage buried somewhere in the outskirts of the village. This golden carriage belonged to the princess of the nearby city-kingdom of Idalion. However, the story goes on to say that the one who will discover it will lose his sight. Another legend speaks of an area full of gold near Mosfiloti village. This area is indeed rich in minerals and the Greek geologist, Promponas excavated the area in the past in search of gold. Two of these excavations were quite deep and the area is now called “trypa tou Prompona”, “trypa” meaning hole in Greek. 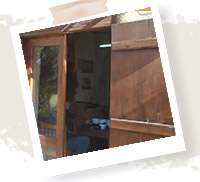