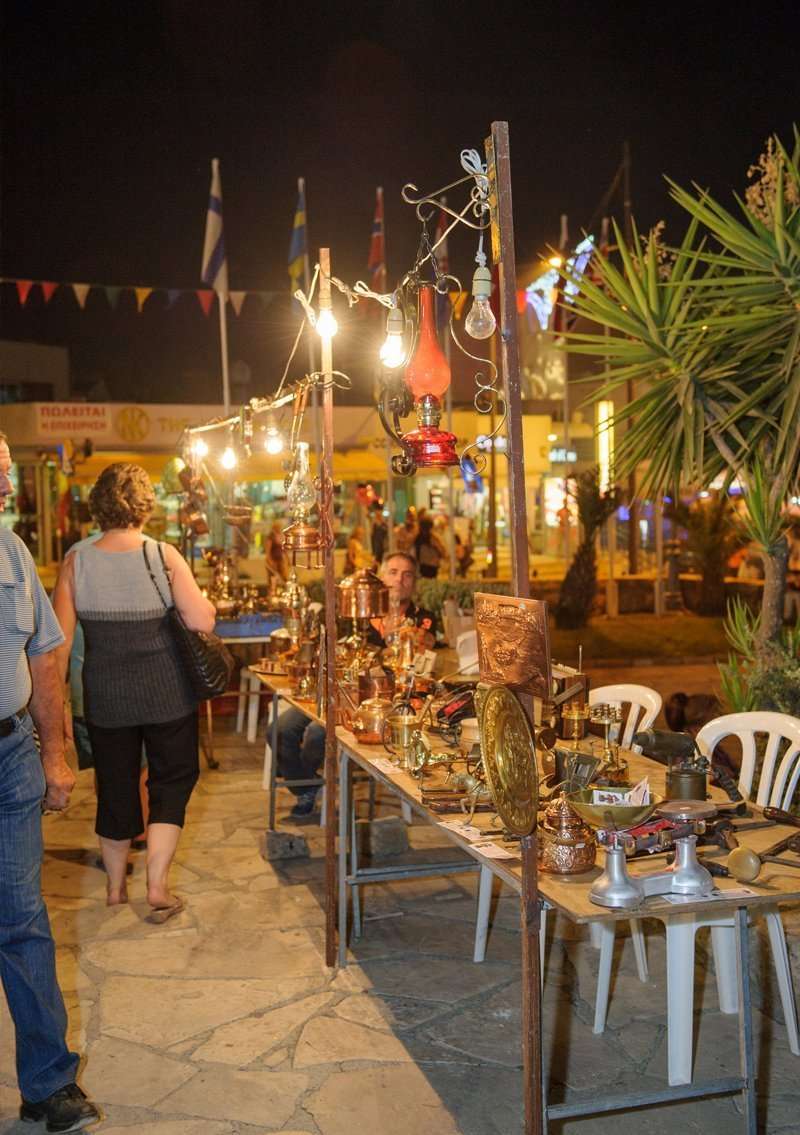 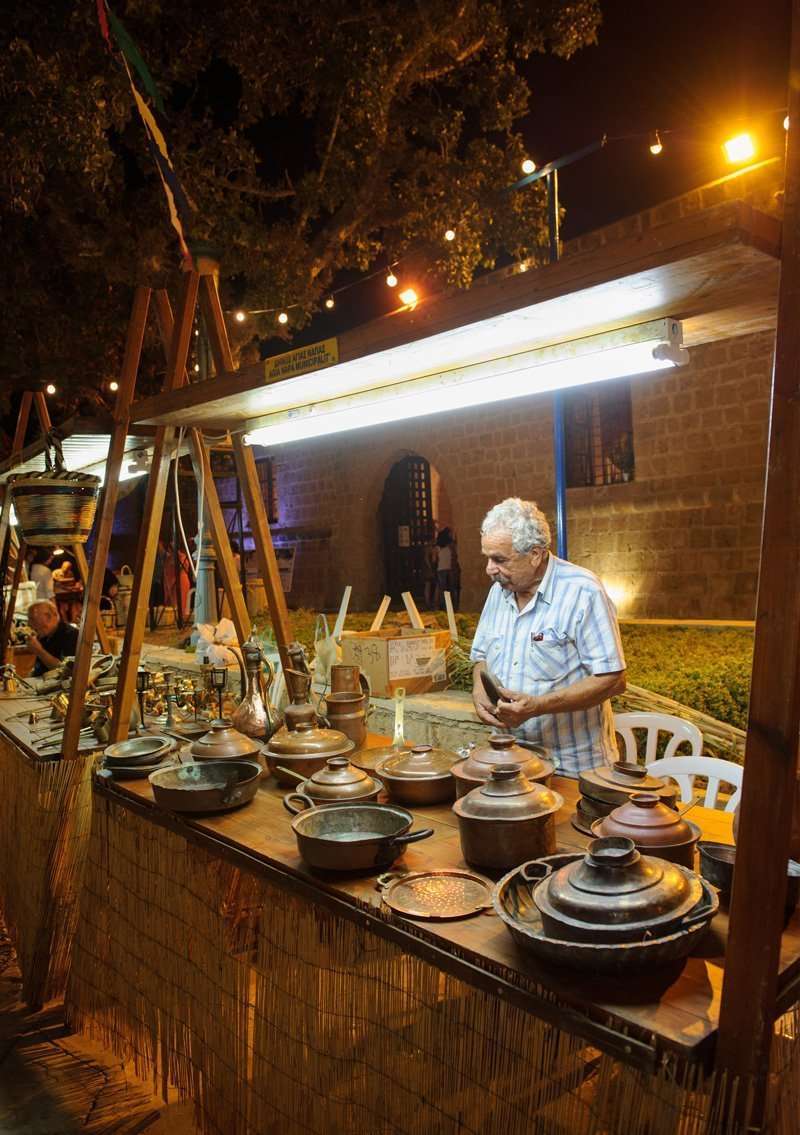 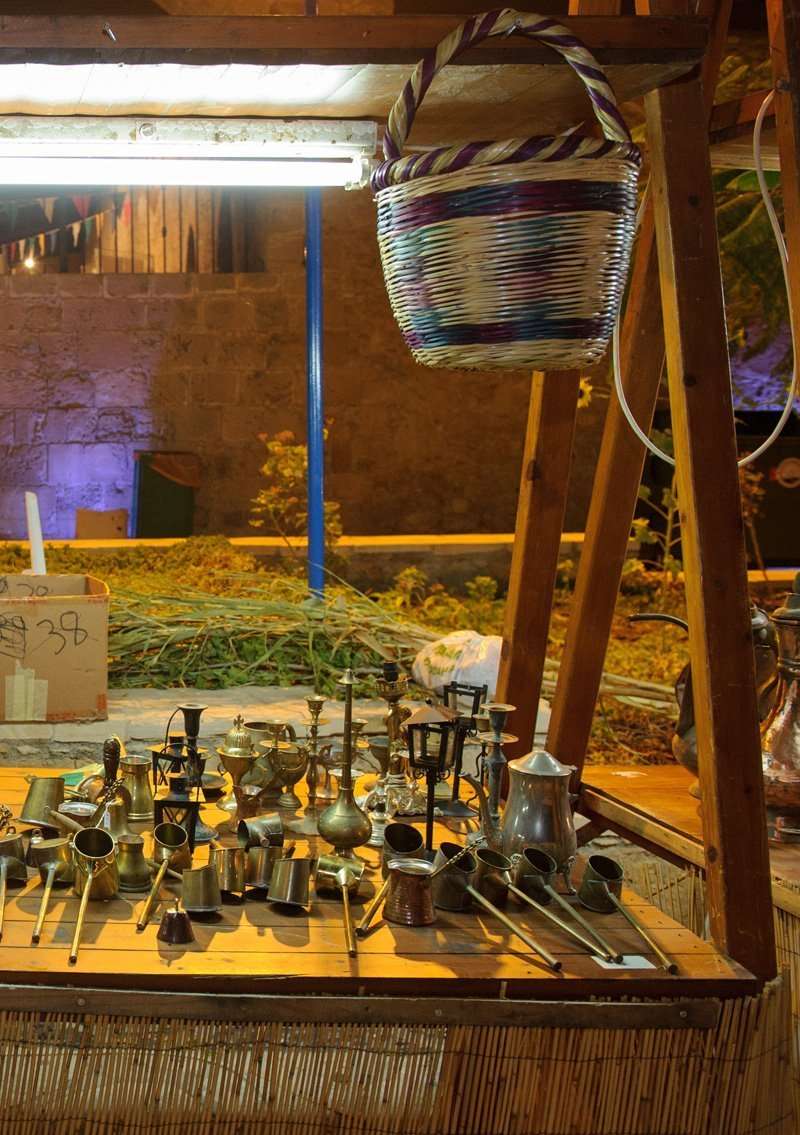 The art of metalworking was given to the Cypriots by the blacksmith god Hephaestus who was the husband of the Cypriot goddess of beauty and fertility, Aphrodite. The goddess embodies the fertile nature of the earth and Hephaestus the god of fire and forge. As the earth of Cyprus was rich in copper since antiquity, it was inevitable the fertility goddess to connect with the god of fire, which meant the coupling of copper with fire. In Troulloi village, Hephaestus established his workshop when he was exiled from Olympus. The caves and wells of Hephaestus are found there. Hephaestus chose this area not only due to its richness in copper but to keep also an eye on Aphrodite, known for her infidelity, as his wife was worshipped at the ancient site of Golgoi, which is located in the nearby village of Athienou. 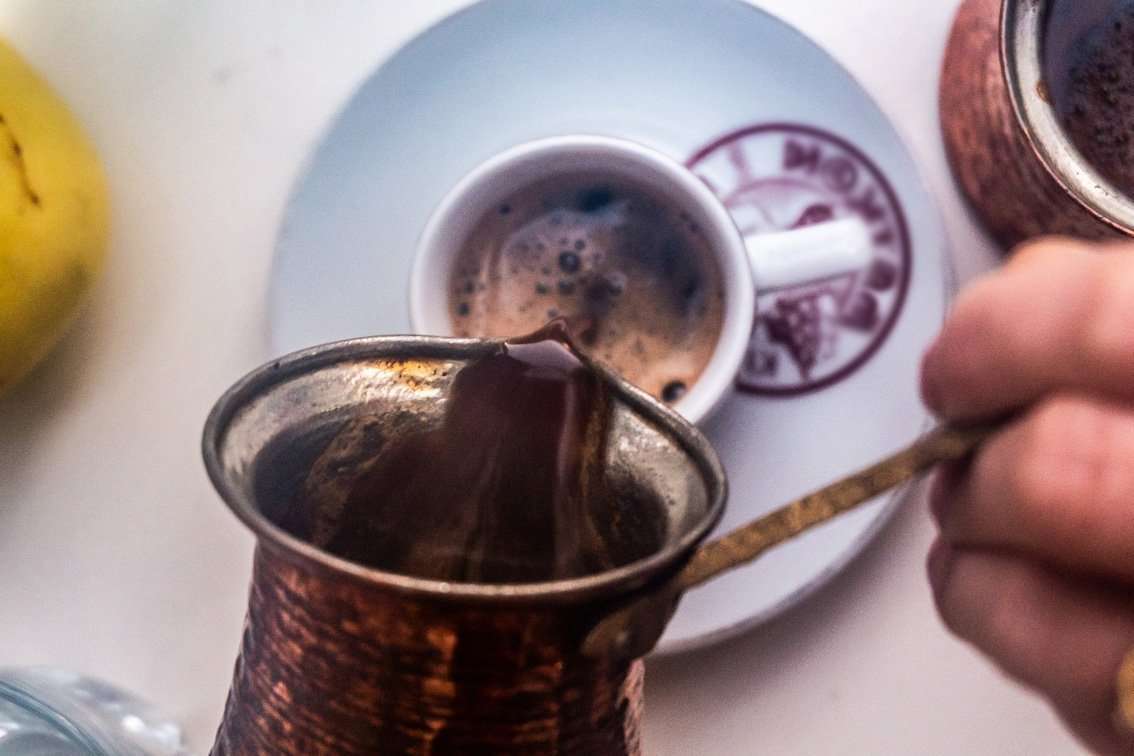 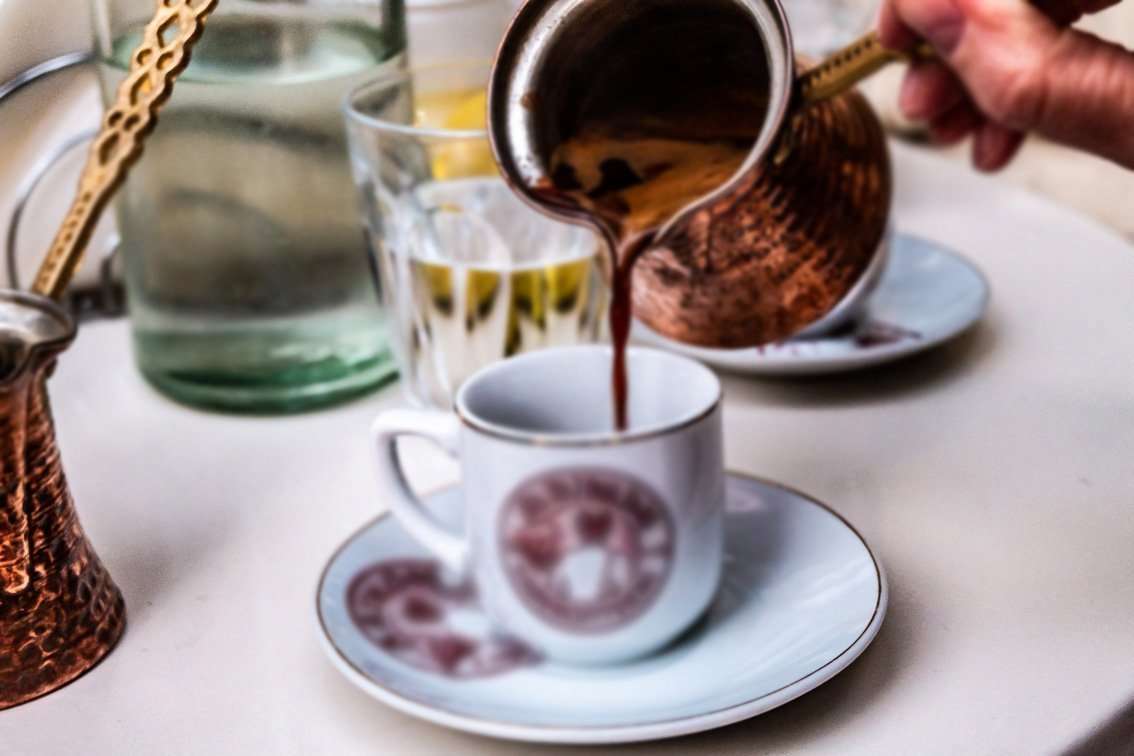 Cyprus land hides in its bowels tons of copper. It was the largest producer and exporter of copper since antiquity. Impressive piles of slags are evidence of ancient mining activities. Cyprus gave its name to copper. During the Roman period, copper was known as “Aes Cyprium” which means copper from Cyprus. The term Cyprium was then used alone and later was changed to cuprum.

Experience the abandoned copper mines found in Mathiatis, Sia and Agia Varvara villages. Admire the bright yellow and brown gossans (iron cap), typical of the areas where there is copper mineralisation or try to spot small stones that look like crystals (gypsum) which occur naturally in rock formations. But the most impressive of all is Skouriotissa copper mine, which is probably the oldest operating copper mine in the world. Nearby, in Katydata village, the Museum of Mining Heritage shows that the ancient Cypriots were experienced miners and skilful metallurgists as well. Pay a visit to Troodos Geopark hosting exhibits of the abandoned Asbestos and Chromite mines and there are also representations of an ancient pyro-metallurgical furnace for the production of copper. Most early bronze and copper objects were either weapons or tools. One can see this evolution at the Cyprus Museum in Lefkosia.

Cypriots continued through centuries to use copper for household and ecclesiastical tools. Kazantzis was the craftsman who was processing copper and making these tools such as kazania (cauldrons), maeirisses (cooking pots), pans and tzisves (coffee pots). All these domestic tools were glazed internally with tin because the copper oxides are poisonous. Visit any Folk Art Museum around the island to become familiar with these objects or even better, find in the villages of the Heartland of Legends local women and see them using hardji (big cauldron made of copper) for making halloumi cheese. Big copper cauldrons were also used for distilling zivania (traditional pomace beverage). Go to the local coffee shop and order a steaming Cyprus coffee. Kafetzis (the owner of the coffee shop) still uses tzisves to make the coffee. Watch him placing tzisves on the sand of outzaki (traditional coffee machine) and stirring the mixture until starts to boil up.

Copper is a naturally inviting metal that makes a statement of quality, comfort and beauty. Certainly, you will experience these characteristics through your journey to the villages in the Heartland of Legends. 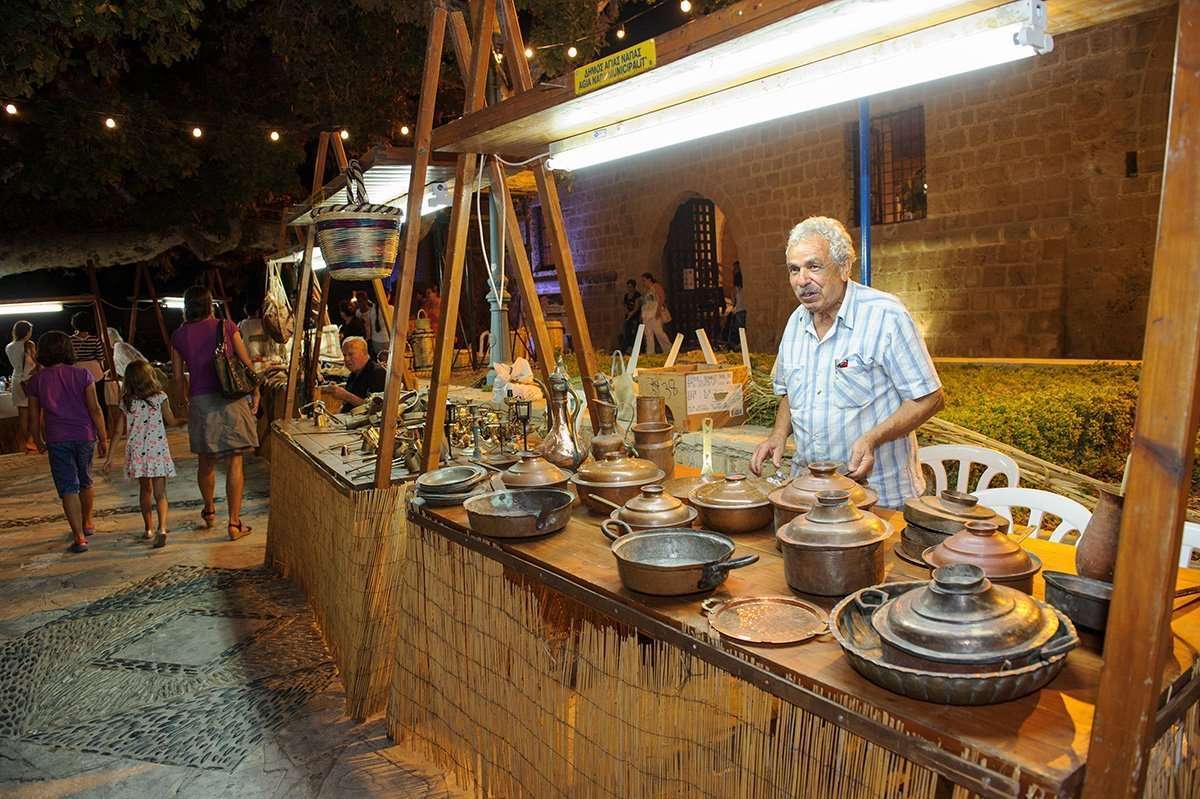